When you book with an account, you will be able to track your payment status, track the confirmation and you can also rate the tour after you finished the tour.
Sign Up
Save To Wish List

When you book with an account, you will be able to track your payment status, track the confirmation and you can also rate the tour after you finished the tour.
Sign Up
3668
10 hours
agreed pick-up location
agreed drop-off location
Max People : 1-8

We are going to explore traditional culture in southern Estonia today during one of these day-trips. The main draws for South Estonia as a popular nature getaway destination are deep forests, a large national park, sleepy villages and adorable towns with historical churches and manors is what best characterises the southern Estonian vibe. Southern parts of Estonia are also home to many traditional communities, such as Setos and Old Believers. Moreover, the nearby town Otepää has been the training ground for several Olympic medalists. If your holiday goals are bit more modest then South Estonia is also great for science exhibitions, winter sports and spa trips into the wild.


Here you will find Tartu, the oldest town in the Baltics, which also happens to be home to northern Europe’s oldest university. If you don’t want to lose 2+ hours of a day to get to the southern Estonia first then it might be a good idea to start your day of exploration already from Tartu.  Being the second largest town in Estonia and a hotbed for creative and scientific culture, there is always something on from theatre performances to concerts and festivals. Tartu city centre is very compact, with most sights, restaurants and nightlife nestled across a couple of parallel streets.

As Tartu is the gateway to southern Estonia then it’s easy to choose in which direction you would like to spend your day or combine some of them together. The most interesting sites in the south are marked with the National Geographic yellow windows – let’s find some of them during the day. Here are some…

This ethnic and linguistic minority living in an area covering South-East Estonia and North-West Russia are renowned, admired and loved for their impressive vocal heritage, traditional villages and food. For their geographical location, religion and roots, seto culture is often viewed as existing on the border of two worlds. So, if you’re looking to explore some European indigenous culture, then head to the southeastern border of Estonia to Seto traditional villages. Setos have kept close ties to their traditional roots throughout history and boast their own unique lifestyle including their own language and clothing customs. Seto singing tradition is listed by UNESCO as part of the world’s intangible cultural heritage. 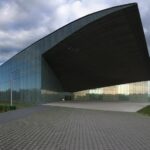 This adorable little town hidden deep within southern Estonian forests boasts impressive castle ruins, former home of the ruling Livonian Order. The scenic views of the nearby lake and wooden architecture makes Viljandi a place of interest to both nature and culture lovers. Viljandi hosts a number of themed festivals from world-renowned folk music to medieval fairs. The cherry on top of the cake has to be the large nearby lake beach, offering boat rentals and regular trips. The heart of Estonian folk music and vocal heritage is kept alive and well in Viljandi by the large student population from Viljandi Culture Academy and the many musicians who stroll the local streets year-round. 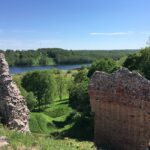 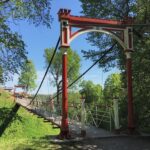 The western coast of Europe’s 4th largest lake is dotted with traditional culture, scenic country roads and is an especially rewarding destination for those who enjoy fishing on ice and water. Natural and ethnic landscape of Peipsi area is as diverse and nuanced as Estonian history. Here you’ll find aristocratic mansions, lighthouses, traditional market culture and colourful cottages marking the Onion Route. Peipsi area is home to Old Believers, a traditional religious minority recognised as hard-working and skilful fishermen, builders and keen onion cultivators. So if you’re looking for that hearty, home-cooked dinner experience, make sure to have a taste of the many pastries and onion dishes available. 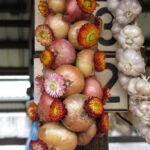 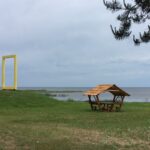 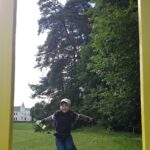 A small town nestled in southern Estonian hills and valleys, Otepää is widely regarded as Estonia’s winter capital. During the summer you can hike along the paths of Otepää nature park, admire rolling hills and lakes, winding village roads and small rivers. The nearby Pühajärve is one of the largest lakes in Estonia. Once you are down there it might be a good idea to visit the sights of the historic Valga-Valka twin city.  Located on the border of Estonia and Latvia it’s a place learn more about the past and present of national defence in Estonia. The Valga Military Theme Park was founded on the initiative of border guards on the premises of the Valga Border Guard Station.

“description is based on texts available on visitestonia.com” 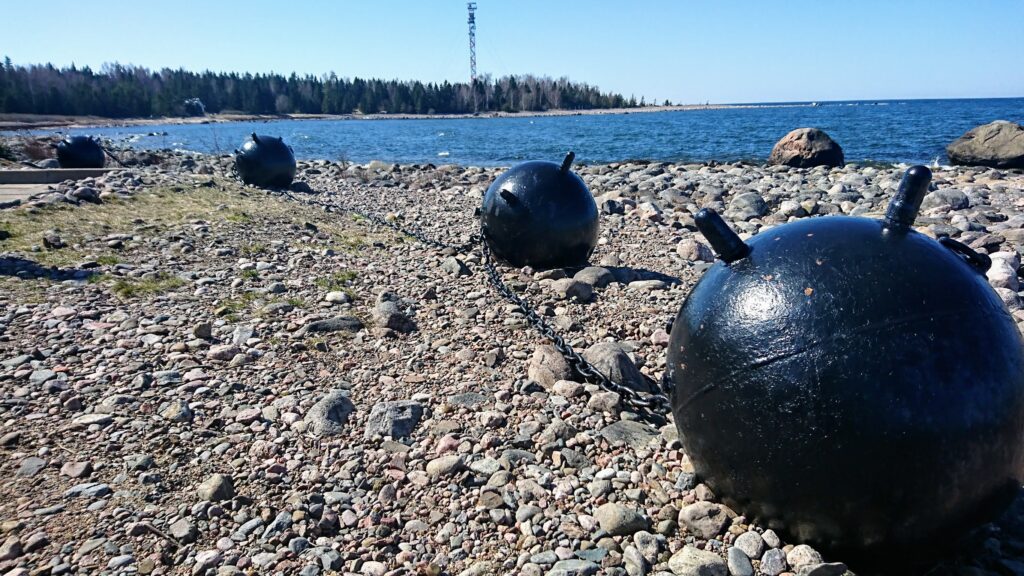 From€350
0
2 travellers are considering this tour right now!
By continuing to browse the site you are agreeing to our use of cookies